“In the second half, flautist Lindsay Bryden masterfully executed Cécile Chaminade’s Concertino for Flute in D bringing a dynamic range and rare sensitivity to the piece, which is often written off as breezy and frivolous.” – Review: Orchestre de la Francophonie (July 28), by Kiersten van Vliet, August 2, 2016 for La Scena Musicale Online

“… We were dazzled by the virtuosity of the music, by a flute which married clarity of expression, fluidity and colour, where the blooming soundscape brought with it an equal ease in the low and high registers, a flexibility of phrasing and expressive power. It has been a long time since a flute impressed me so much.” – (translated from the original review in French) “Une étoile est née: Lindsay Bryden, flûtiste”, by Jean-Jacques van Vlasselaer, July 17, 2014 for Le Droit

“The programme started with Debussy’s Prélude à l’après-midi d’un faune. The acoustic proved absolutely perfect from the outset with the opening flute solo (played by Lindsay Bryden) blooming beautifully in the boomy, giving space of the hall.” – Ensemble Lunaire Bright with Promise reviewed by Madelaine Jones, April 20, 2013 for crosseyedpianist.com

“The four movements of Jeux Vénitiens are precise and purposeful in terms of form, timbre and harmony… In the third, credit to Lindsay Bryden for the full, sensuous but anxious tone she gave the flute solo, like a re-composition of Debussy’s Syrinx superimposed on the complex orchestral musings leading to an agitated climax.” – review by Curtis Rogers, February 6, 2013 for  www.classicalsource.com

“Widor’s Suite op. 34 was especially lovely, endowed as it was with Bryden’s sensuous sound.” – Richard Todd, The Ottawa Citizen, January 5, 2012

“Finally we were given the chance to enjoy Lindsay Bryden’s cool and fastidious reading of Bloch’s Suite Modale… Its quiet opening was made memorable by Ms Bryden by the silkiness and roundedness of the tone she produced, followed by passages of utmost virtuosity before sinking to rest in a grand valedictory Adagio. It seemed to imply the resolution of all Bloch’s vehemence and ‘divine discontent’ into a neo-classical work of the most Olympian serenity.”  – Sybil Michelow on the Importance of being Ernest Bloch, Music and Vision, December 2011 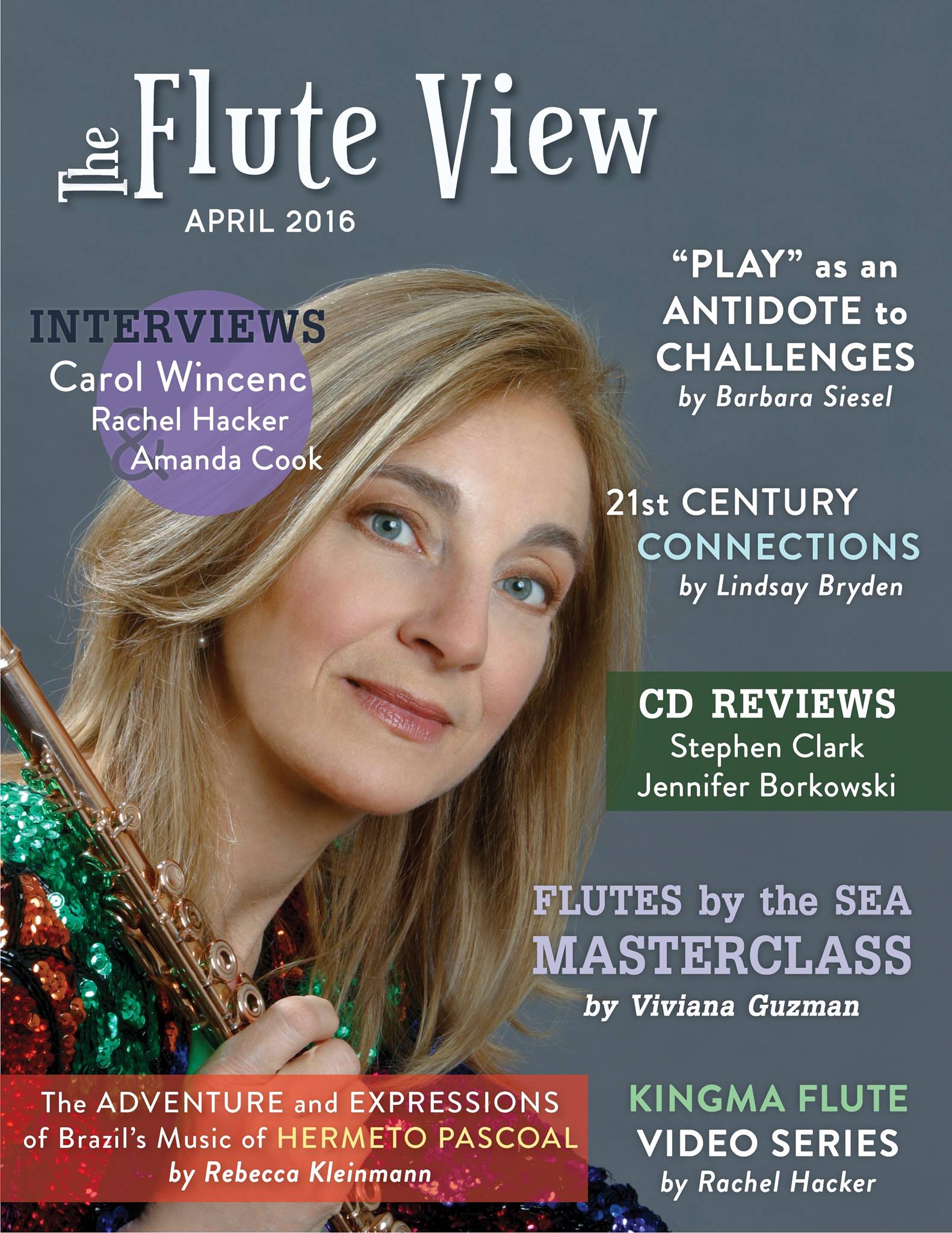